Use one of the services below to sign in to PBS:

You've just tried to add this video to My List. But first, we need you to sign in to PBS using one of the services below.

You've just tried to add this show to My List. But first, we need you to sign in to PBS using one of the services below.

Get extended access to 1600+ episodes, binge watch your favorite shows, and stream anytime - online or in the PBS app.

You may have an unactivated NPT Passport member benefit. Check to see. 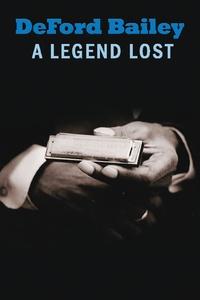 DeFord Bailey was the most influential harmonica player in the 20th century. Despite such acclaim, DeFord died quietly without recognition of his place in American music history. In this NPT original documentary we not only tell his story but also how much black musicians influenced many of country music legends including Jimmie Rodgers, The Carter Family, Hank Williams and Johnny Cash.